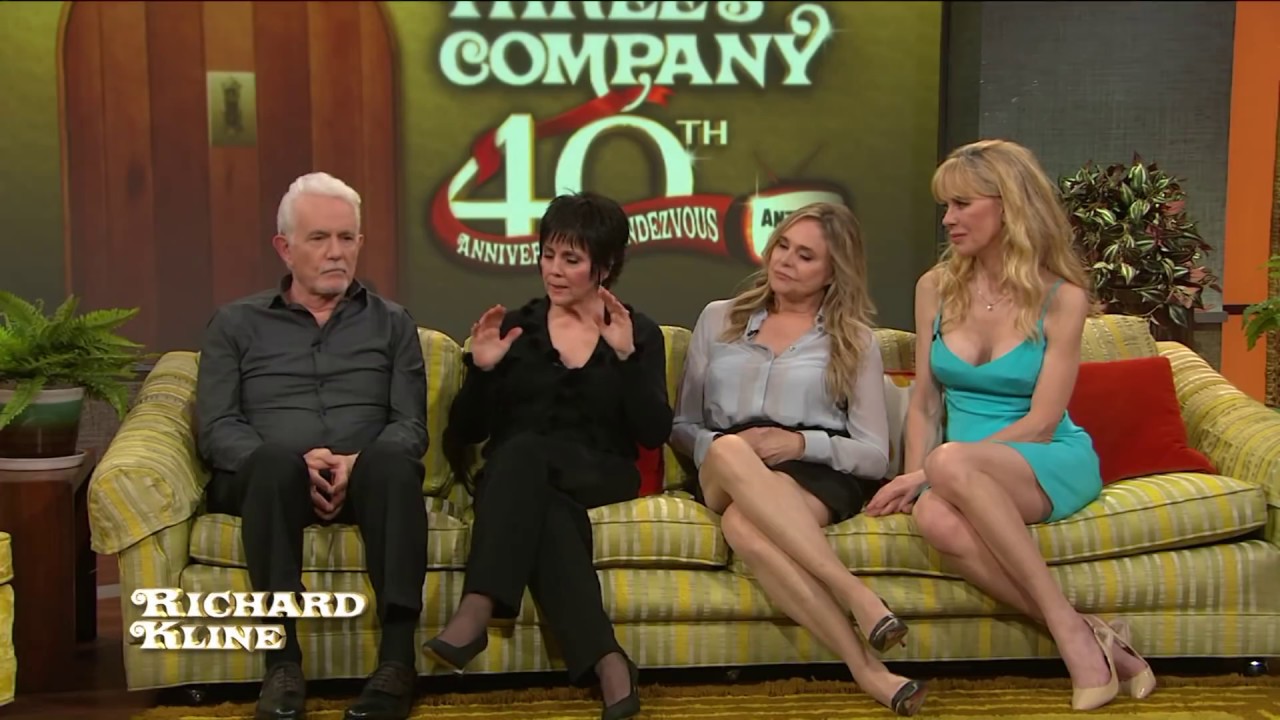 Come And Knock on Our Door!

On March 15, 1977 America “knocked on the door” and has been laughing with Three’s Company ever since. Antenna TV, Tribune Broadcasting’s multicast network, reunited the cast of Three’s Company to pay tribute to the ’70s-’80s sitcom which will celebrate 40 years since its debut on television.

Excerpts from this exclusive cast interview will air during the Antenna TV’s “Three’s Company 40th Anniversary Rendezvous” marathon the weekend of March 11, 2017. The marathon will consist of 40 hours of Three’s Company, 72 episodes, plus Johnny Carson episodes featuring Richard Kline and John Ritter.